Naugles Tacos & Burgers, the predecessor to Del Taco, is opening a new location in Huntington Beach this Memorial Day Weekend – their first in Southern California since the last one was closed or converted in 1992.

The new restaurant will be located across the street from Hilton Waterfront Beach Resort on PCH and will feature classic Naugles favorites such as the cheese burrito, bun taco, taco salad cup, the Naugleburger, and more. See menu below.
Locals may notice that finishing touches are being applied to the building in preparation of Saturday’s grand opening.


This latest spot will open Memorial Day weekend and feature the original Naugles menu. Founded by Dick Naugle in 1970, the popular chain was merged with Del Taco and eventually phased out in the early 90s. Christian Ziebarth has led the rebirth of the brand, opening the hit Fountain Valley test kitchen in July 2015. The partnership with The Waterfront for the new beachside location is the first of many planned restaurants to open across Southern California and beyond. 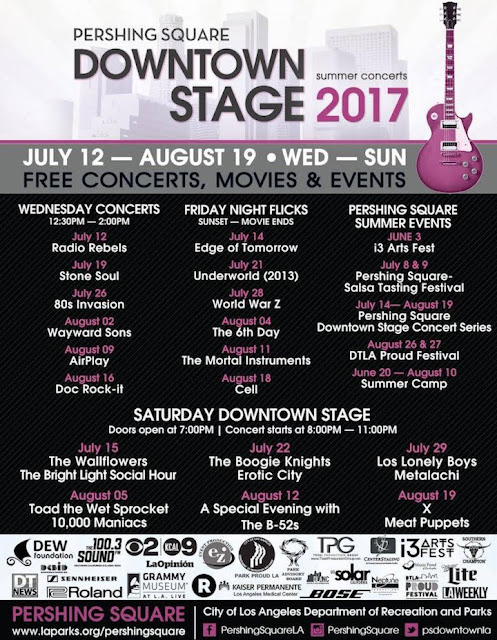