THIS JUST IN. We added Jay Larson this Thursday because Amy Schumer had something come up!

We want to give out some FREE tickets to Jay! Just go to the link and use the code "Rhombussm" at check out and you can get up to 4 FREE tickets to the show this thursday! While supplies last.

Jay Larson: Who is Jay Larson? Jay Larson was a latch key kid brought up by his Mother, his Nana and his three great aunts Gert, Ruthie and "Lusty" Lil 15 minutes from Boston, in Stoneham Massachusetts. Surrounded by 4 old ladies wearing wigs, yelling at his friends and stuffing tissues up their sleeves wasn't torturous enough for Jay. So he also played bass drum in the marching band, was sub par boy scout and may or may not have killed his families dog, Ishkabibble? It all depends on who you ask. But no matter who you ask, outside of the family, they will tell you that Jay's comedy is fresh, original and oddly unique. His strong perspective and imaginative landed him at the 2005 Montreal Comedy Festival where Variety Magazine noted him as one of the top new faces and Time Out New York described him as “a unique voice worth supporting.”

Later that year jay was selected "Best of the Fest" at Vancouver Comedy festival and made his network television debut on the Late late show. Jay has since done the show again as well as Comedy Central's "Live at Gotham" and AMC's Date Night. Jay's storytelling has excelled in the form of short films. He is constantly writing, acting and producing shorts that have been featured on "Funny or Die", Youtube, and Myspace. Jay recently signed a deal with Atomfilms.com to create original shorts which are currently up right now so go see them, they're funny! Jay starred as the lead in the upcoming Indie Film, "Nacho Mountain" as Keefer, a down on his luck competitive food eater. It is being released this December so find it, see it, tell people about it and maybe it will be in a theater near you?! 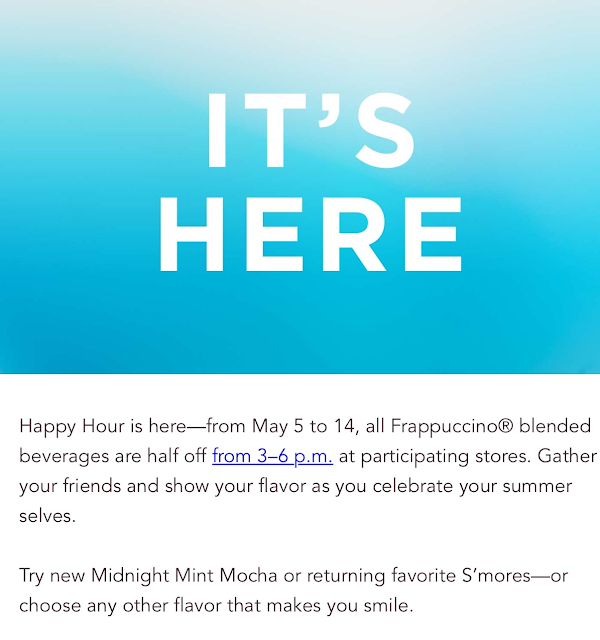